Aesthetician and Certified in Micro-Blading

Chrisanne is a NYS licensed and practicing esthetician with over 15 years of experience in skincare.  She has been working with one of New York’s most well-known salons for all of those 15 years.  Chrisanne’s expertise has resulted in a loyal following and she has most recently been recognized and awarded for having the highest guest request percentage from the salon’s clientele in 2015.
Chrisanne is dedicated to making people happy and looking and feeling wonderful about their appearance.  This desire has resulted in her expanding her artistry to include micro-blading eyebrow design.  She has earned her certification in micro-blading and is a New York State licensed tattoo artist. 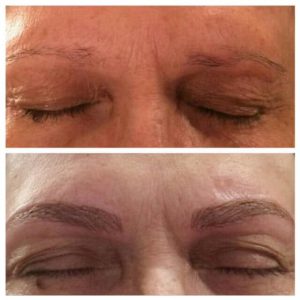 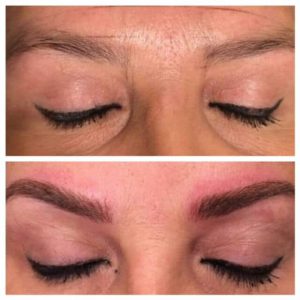 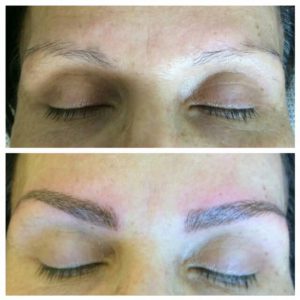 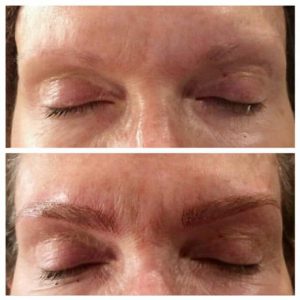